Stress. We’ve all encountered it at one point or another in our lives. Some of us more times than others. Some can handle it, some can not. Some internalize it while others let everyone know just what’s on their mind. We all manage stress differently. But the truth is, no matter how you look at it, stress is harmful both mentally and physically. It takes a toll on our bodies in many various ways. Stress is the underlying cause of certain heart diseases, strokes, and can even lead to death.

Stress is a Silent Killer 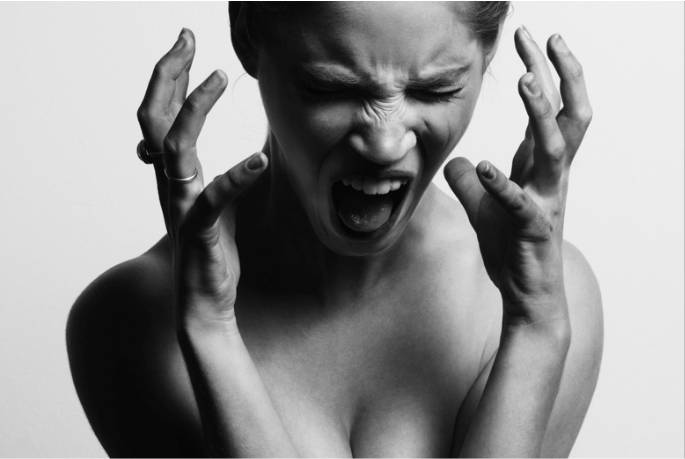 Back in the days of our ancestors, stress was beneficial and even saved lives. It might even be looked at as the mechanism in which humanity prospered. With the “fight or flight” stress response system, people fought off wild animals, protected territories or moved their homes and families from dangerous living conditions. Stress was not a daily encounter, as it is now. In today’s day and age, we can easily say we deal with stressful situations from the moment the alarm clock goes off in the early hours of the morning, until the time our head hits the pillow at night after a full day of work, childcare, meal preps, difficult bosses, soccer or dance class, just to name a few. There are many other things, as you all are too well aware of.

What Happens During Stress? 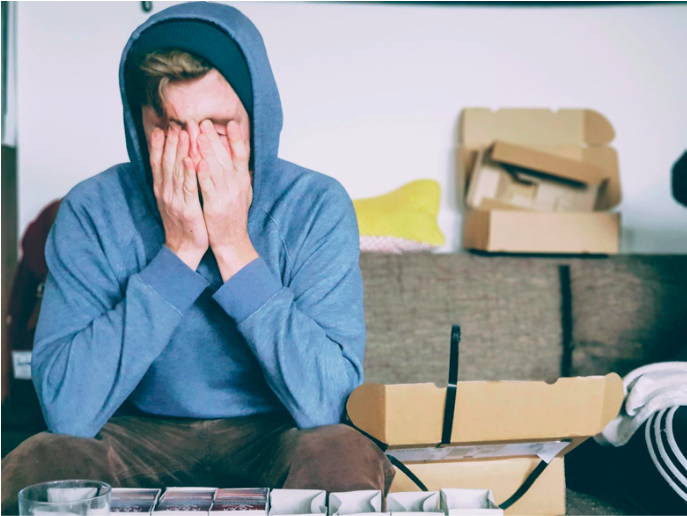 When we are stressed out, the body literally prepares itself for severe action, an attack of some sort. When the encounter isn’t that of a bear attack, requiring a mad dash or a battle with a weapon, but a rush to get to work in non-moving traffic, the preparation doesn't match the reaction, and the body is sent into a chaotic unbalance.

During stress the body prepares itself by releasing additional hormones, drawing in more oxygen, tightening muscles, and increasing breathing. In preparation, it also suppresses the immune system, and the excretory and reproductive systems so the body can put more focus where it believes it is needed, to the once lifesaving “fight or flight” stress response system.

After all this occurs, the body then has to recover by returning to its normal state, which takes time. What happens when recurring and overlapping stressful events take place? A ‘normal’ function does not return, and in time, chronic stress leads to grave health deteriorations.

Stress and Our Health 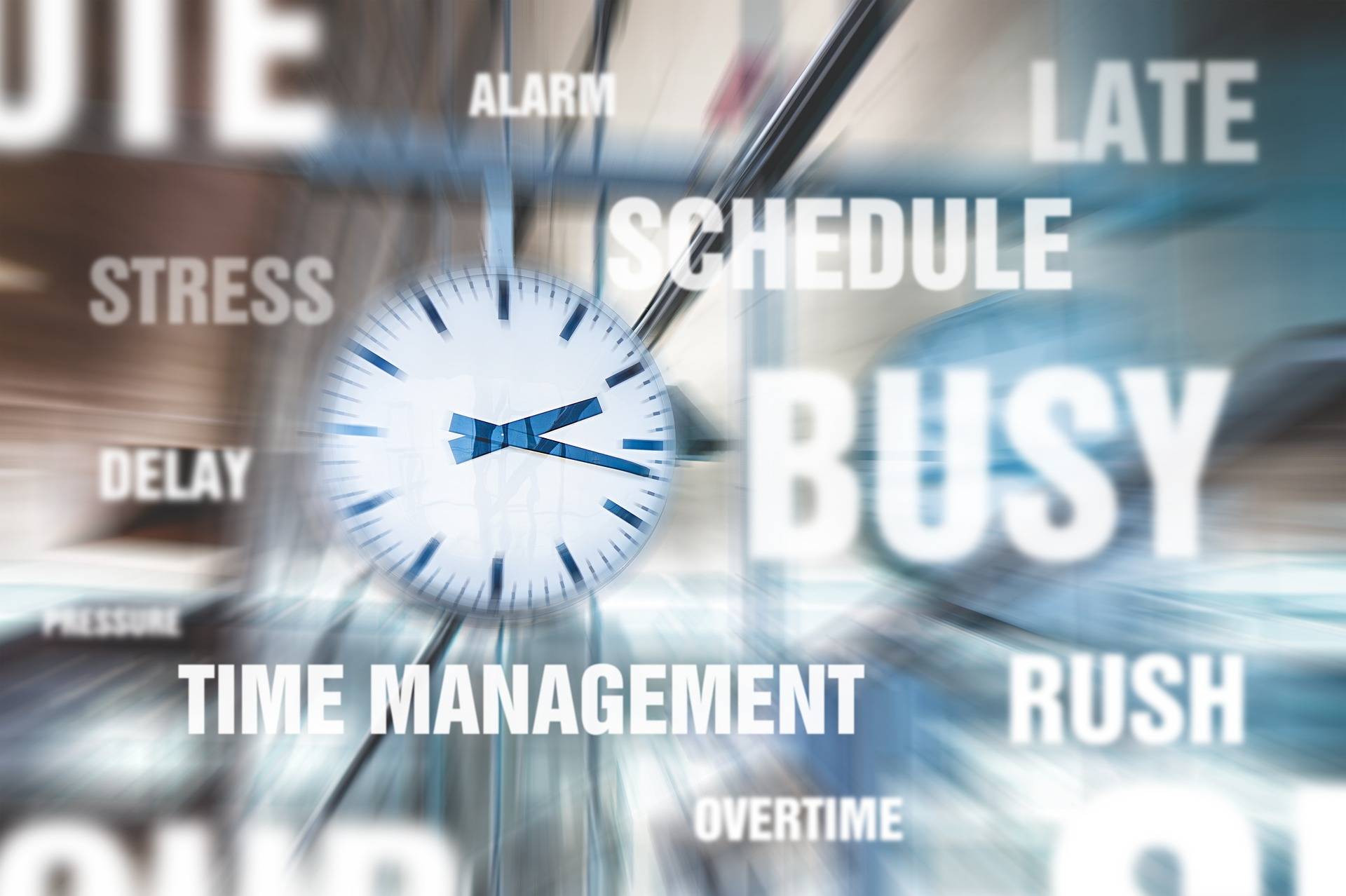 Chronic stress will manifest itself in the body with sings and symptoms such as headaches, sleeping disorders, unexplained body pains, anxiety, depression, anger issues, and even anti-social behaviors. Existing conditions will worsen due to the immune system weakening and the risks for certain diseases such as Alzheimer's disease, asthma, depression, diabetes, and gastrointestinal issues will go up.

Over a longer period of time, debilitating and life-threatening diseases will show up such as heart disease, high blood pressure, and adrenal fatigue syndrome, and you are at great risks for strokes. 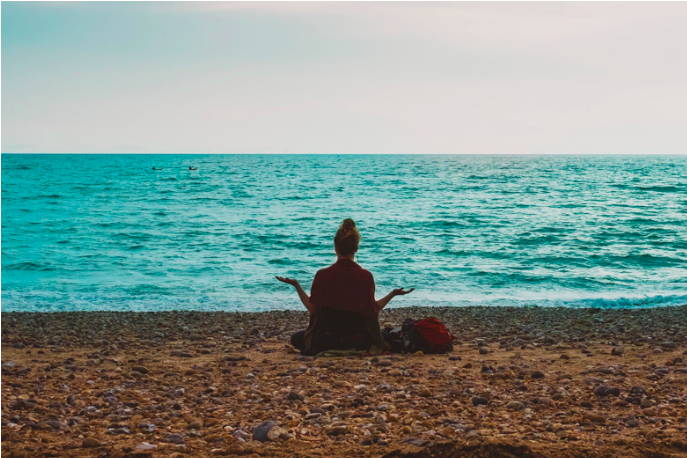 Managing stress is imperative to your overall wellness. No part of your body is immune. If you are stressed-out, it is important that you learn coping mechanisms that can relax your body and keep it from going into hyper-drive. There are many techniques that can be used to manage stress, the key is to find what works best for you, and make it a part of your life. Keep all the other areas of your life well maintained; get adequate sleep, eat nutritiously, and exercise. The body will have a higher tolerance to stress and it affects. To manage stress properly:

Stress is a matter of perception mixed with your environmental surroundings. Know what you can change and what you will have to learn to deal with appropriately. With the proper management of stress in your life, you can avoid very dangerous health ailments. Stress can be very harmful and it's best that you be as proactive as you can. Once stress injures you, it is often hard to recover. 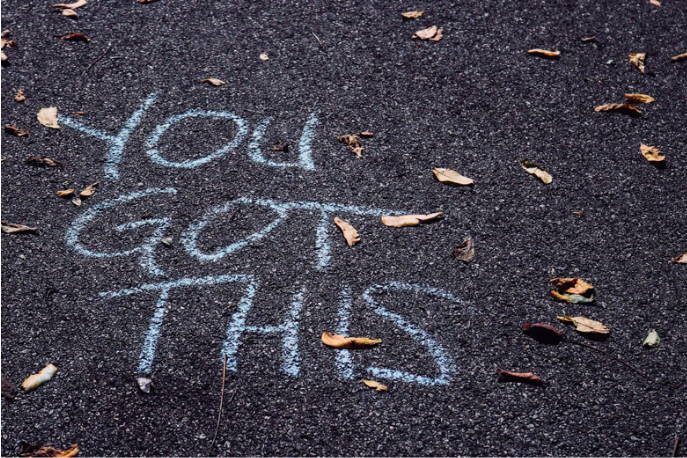