There are numerous problems associated with aging, but keeping your brain functioning when you've passed your less mature years is the most common one.

Apart from experiencing problems like short-term memory loss, you may also experience some learning difficulties. So-called "slips of the mind" are mostly associated with aging, and people can experience slight memory loss as early as the age of 20.

If you have any difficulties remembering anniversaries, appointments, names, or processing general information, don’t fret! It’s a completely normal thing to have happen as you grow older.

However, you don’t have to accept it - in fact, you can actively fight an aging brain through the use of…

What’s so special about this herb? 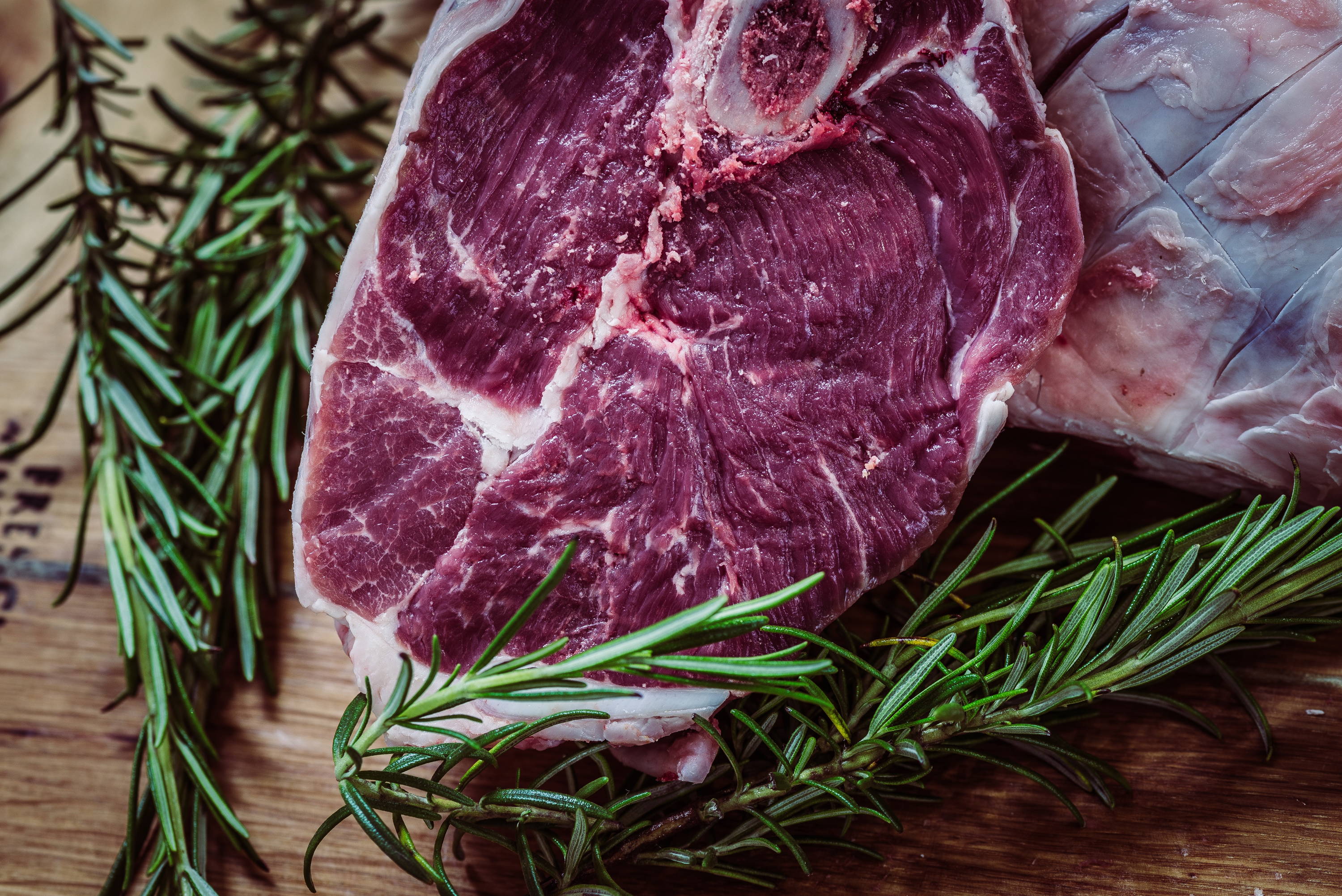 Dating back to the old times of Shakespeare and plays - rosemary was highly-regarded as one magical memory-boosting herb.

Ophelia, a character from Shakespeare's Hamlet, even referred to the herb by saying "There's rosemary, for remembrance".

Throughout history, this herb has been widely used in different cuisines in all parts of the world. And in Walt Disney’s animated film, Ratatouille, it is even depicted as one of Remy’s favorite ingredients.

This perennial plant regrows every single year when the temperature is just right making it a common sight in parts of Asia, the Mediterranean, and the United States. It’s part of the mint family, and has needle-like leaves that taste much better than the way you might imagine it looks.

Because of its soothing scent, it has become a taste-favorite for use in recipes such as soups, stews, omelet, meat, and other renowned Mediterranean foods. The garden-y aroma is often used in perfumes, shampoos, cosmetics, and other toiletries. 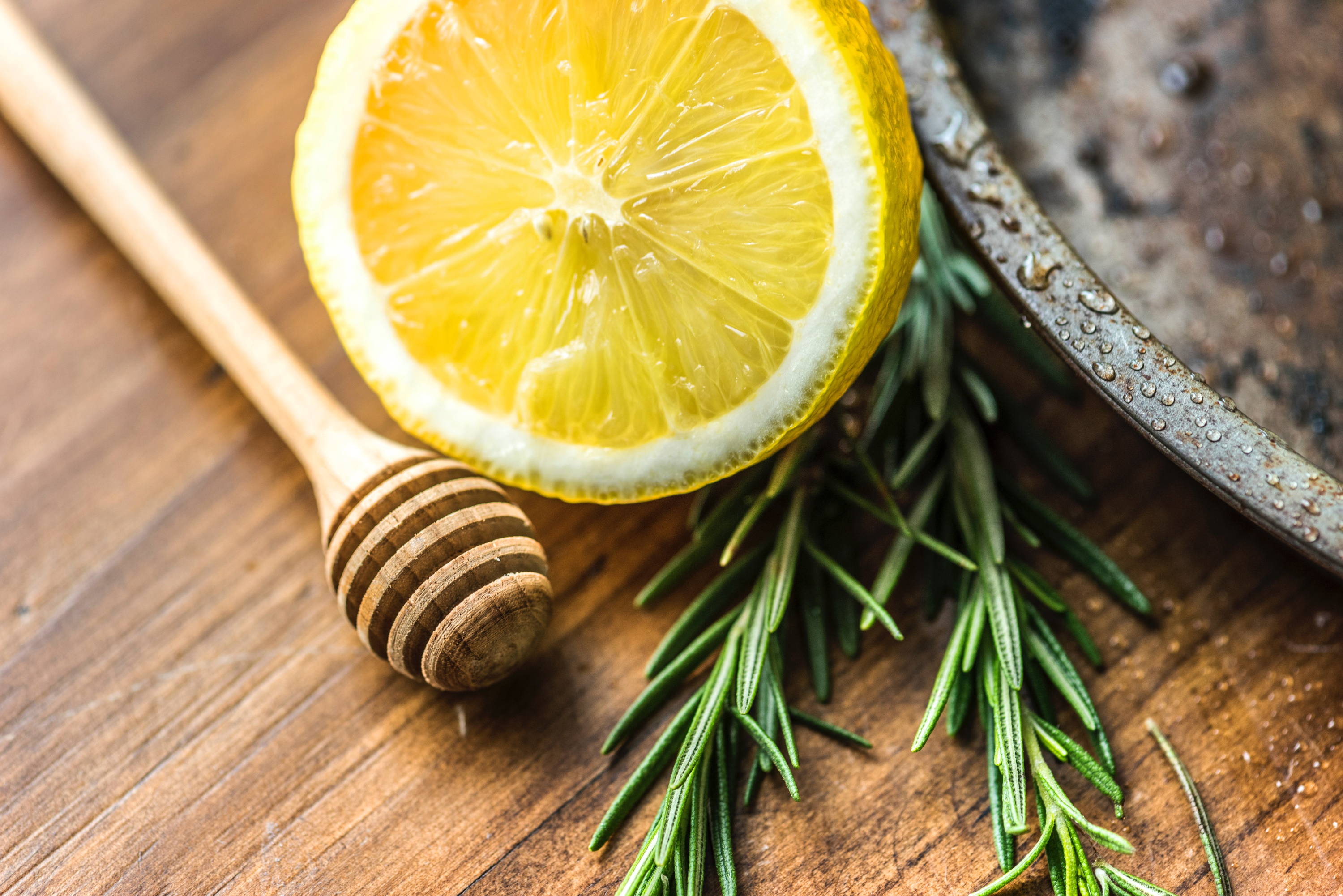 A discovery by Dr. Mark Moss from Northumbria University has revealed that rosemary CAN indeed help with memory retention.

This study explored the benefit of aromas to improve memory retention by separating 66 people into randomly selected rooms containing a rosemary scent or no scent at all.

In each room, participants completed a test designed to assess their prospective memory. Blood was extracted and examined to see if changes in mood or performance were affected by the aroma.

To sum things up, volunteers exposed to the rosemary-scented room were faster to respond and complete their tasks than those who were not.

If you have a memory impairment, or would simply like a boost to your day to day memory, rosemary is here for you!

More Than Just A Kitchen Herb

Dr. Mark Moss conducted another study published in the Journal of Psychopharmacology which further supports rosemary’s ability to improve cognition and retention.

Conducted using concentrated rosemary shots of No1 Rosemary Water, participants’ memory performance was found to have been boosted by a whopping 15%.

Consisting of 80 adults at peak health, the participants were asked to drink 250 ml of rosemary water. After doing so, the test revealed that the volunteers displayed improvement in their ability to recall details and succeed in various cognitive tasks.

On the other hand, let’s take a second to think of the kids.

Research that was presented at the annual conference of the British Psychological Society highlighted the great benefits of the rosemary aroma - this time involving kids’ memory.

The results revealed that children that stayed in the rosemary-scented room had higher memory scores than those that were placed in rooms without the rosemary aroma.

What's not to love?

While there are still many more steps we must take before fully understanding the power of rosemary, the science is beginning to come in - and we’re off to a good start.

From experiments conducted thus far, rosemary appears to be a favorite for a natural method of controlling symptoms of an aging brain, and boosting memory.

These experiments have shown that the herb has something more to offer than a slightly sweet taste, and enticing aroma.

So if you want to sharpen up those brain cells and prepare for your math test, or if you want to just treat your years as a number to be ignored, why not try using rosemary in one of your daily meals?